Gilling Castle began life as a towerhouse built by Thomas Etton at some point in the fourteenth century. However, in 1349, due to the failure of the Ettons in the male line, the manor of Gilling passed to the Fairfax family.

Thomas Fairfax claimed the property in 1489, his great grandson, Sir William Fairfax, who succeeded in 1571, undertook the rebuilding of the old fourteenth century house. Building on top of the medieval walls and leaving the ground floor intact, he reconstructed the first and second floors, adding a staircase turret and an oriel window to the building at the back. The Great Chamber also dates from this time. The castle remained in the ownership of the Fairfax family until 1793. Most of the castle which we see in the present-day dates from their period of occupancy. Today, the castle is home to St Martin's Ampleforth, the prep school for Ampleforth College.

The Gilling East Miniature Railway in the village is operated by the Ryedale Society of Model Engineers. The railway is multi-gauge (3½", 5" and 7¼") but the emphasis is on 5" gauge.

The RSME railway and club house share the site of the old school, now refurbished as Gilling East Village Hall, on Pottergate. The track is laid at ground level emulates main line practice in the construction and operation the railway.

The Anglican church in the village is Holy Cross, a Grade I listed building. The medieval arcade dates back to about 1200. The chancel was added early in the fourteenth century, the southern arcade a little later. The tower dates back to the late fifteenth century. A tomb at the western end of the church is thought to be that of Sir Thomas Fairfax, a local land-lord, who died in 1828. Some restoration of the building took place in the Victorian era, this included the addition of the current organ chamber, which was installed in 1883. The east window, with its reticulated tracery, also dates to the nineteenth century.

The course is accessible by foot from the Fairfax, with the clubhouse and the first tee just along the lane.

“The modern layout covers 9 holes of sloping parkland, with glorious views over the North York Moors from the long holes at the top of the hill. It is quite a tough walking course, with several holes along the valley sides, so a light carry-bag may be a good choice! Many of the holes play much longer than they appear on the card, particularly the 1st and the 10th which are uphill, and generally played into wind.” Pay and play at any time. For more details and prices see the golf club website. 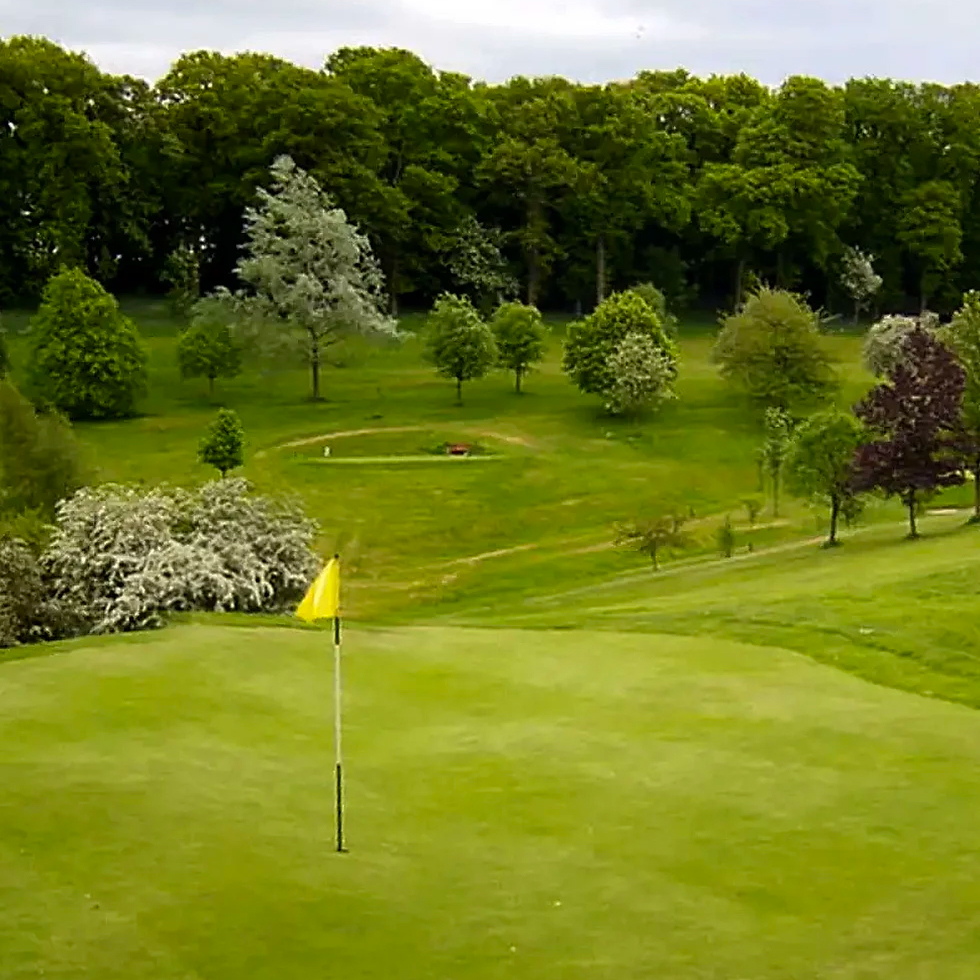 The Yorkshire Coast is less than an hour’s drive and you can explore the towns of Scarborough, Whitby, Filey & Robin Hood’s Bay.

Why not take a trip on the infamous North York Moors Railway which was used in the filming of the Harry Potter films?

Take in the stunning scenery on one of the steam trains that run between Pickering and Whitby, passing though Goathland where TV’s Heartbeat was filmed.

North Yorkshire is also home to a large number of ruined abbeys and castles, including the nearby Byland Abbey, Rievaulx Abbey and Helmsley Castle.

As well as the above mentioned there is also Whitby Abbey & the beautiful Fountain’s Abbey which are a little further afield but certainly worth the trip.

A visit to North Yorkshire would not be complete without a trip to one of the numerous stately homes. Within a ten mile radius of The Fairfax Arms we have Castle Howard, Nunnington Hall, Duncombe Park, Newburgh Priory and Hovingham Hall. 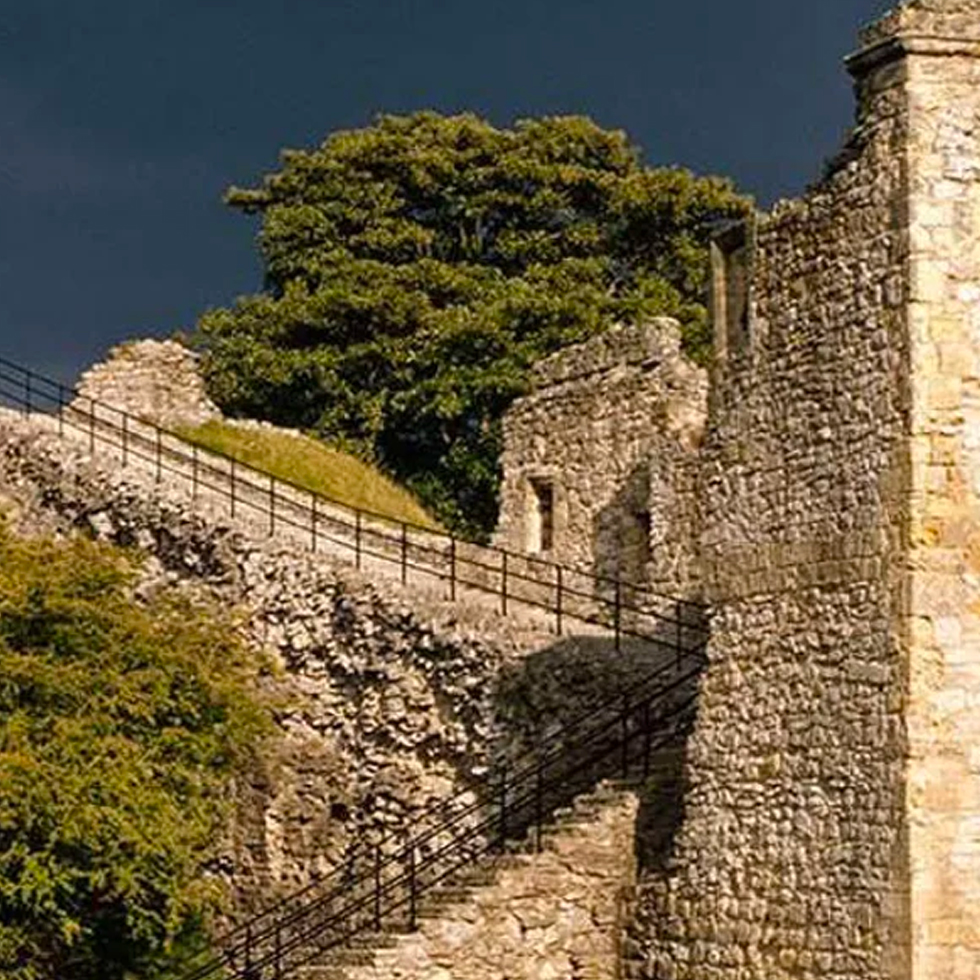 Bookings are currently required, click here to make your reservation

Book a Room Book a table